From the minds of long-time members and caddies

Ryan Bartels had been a caddie at clubs in and around Chicago for years. Over that time, he saw a number of challenges faced by clubs and their caddie programs. Fast forward to the summer of 2016 as Ryan, then a junior finance major at Indiana University, was spending the summer in Cleveland with his uncle, John, a board member at Shaker Heights CC. Ryan caddied a few loops and saw the same caddie program challenges.

The two spoke to club managers, caddie managers, caddies and members from all over the country. They concluded that a unified system of payments, ratings, reviews and simply creating an agreement between parties would eliminate many of the challenges that clubs faced. They paid close attention to the unproductive cash payments associated with caddie programs and developed a direct payment system, from member directly to caddie, so clubs could hold on to their cash.

Circuit Technologies, headquartered in Cleveland, Ohio, is the parent company of Circuit Caddie. Circuit Technologies is currently working on a number of new projects including Circuit Pro, an easy-to-use platform for golf and tennis pros to share inventory of lesson times with users and facilitate direct payments. 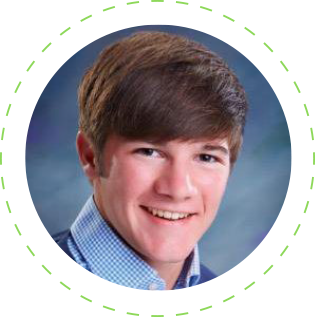 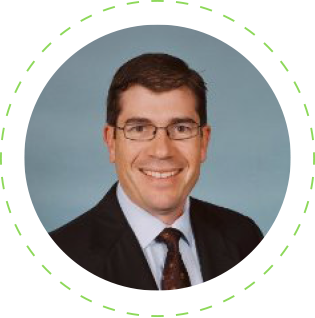 Chairman of the Board
Link to bio 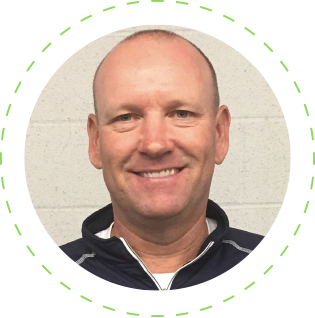 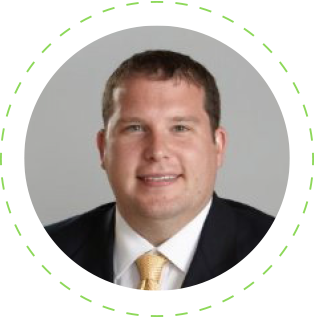 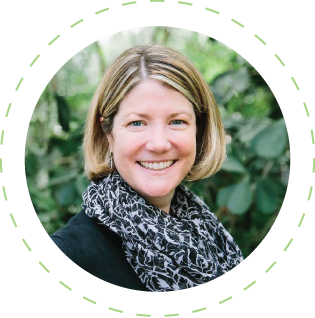 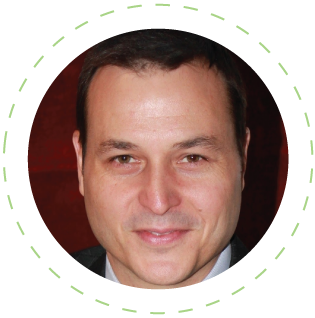 Circuit Caddie is available on any device by visiting www.circuit.app